The James Bond roulette system is a strategy that covers more than half the table. It is based on a plan used Bond in one of the books. He also seems to have used the Labouchere system. This strategy is a flat betting system which means that you can bet the same amount every time. You can also choose to follow a progression though it is considered quite risky.

In order to use this strategy, you will have to place the bets as mentioned below:

The total amount you will wager on each spin is $20. To summarize, there will be 25 numbers for hitting a win and 12 for a loss. The four outcomes that are possible are shown below:

This system does not work to overcome the odds and neither can it be achieved by any other strategy. If you mean to play long term, you might lose $20 every 37 spins with this strategy. The odds of spinning 37 numbers in 37 spins is highly unexpected.

There are 12 possible spins where you will lose the $20. Over the long term, you will be losing to the house edge, slowly but surely. To combat this, some players play with a progression. This means that after a loss, they increase their wager instead of continuing to bet with $20. Using a progression is not a great idea because the rate of increase of your wager is very steep. You will be risking huge sums just after 2 or 3 consecutive losses. To continue, your potential profit after recovering the losses will not be high either. There have been scenarios where this system has lost 9 times in a row!

There is no system or progression that can handle that kind of a loss sequence without sinking or using up all your resources. This is why many experts avoid recommending following a progression.

There are instances when just three consecutive losses are enough to dramatically increase the amount. Though the progression will keep getting high with each spin, it is also a way to cover your losses. However, you can do that for only so long. It is much more advisable to avoid using any sort of progression system while using this strategy.

If you are looking to use a progressive system, you could try using the D’Alembert, the Fibonacci, or the Martingale system. These have slower progression rates but each one of them come with their own set of drawbacks. As much as possible, the James Bond roulette system should be considered to be only a flat betting system. 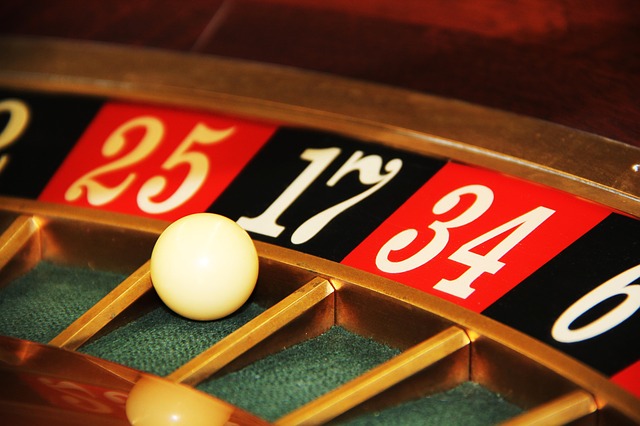